How Beethoven retained information (my notes about Vincent Carlos’ notes) 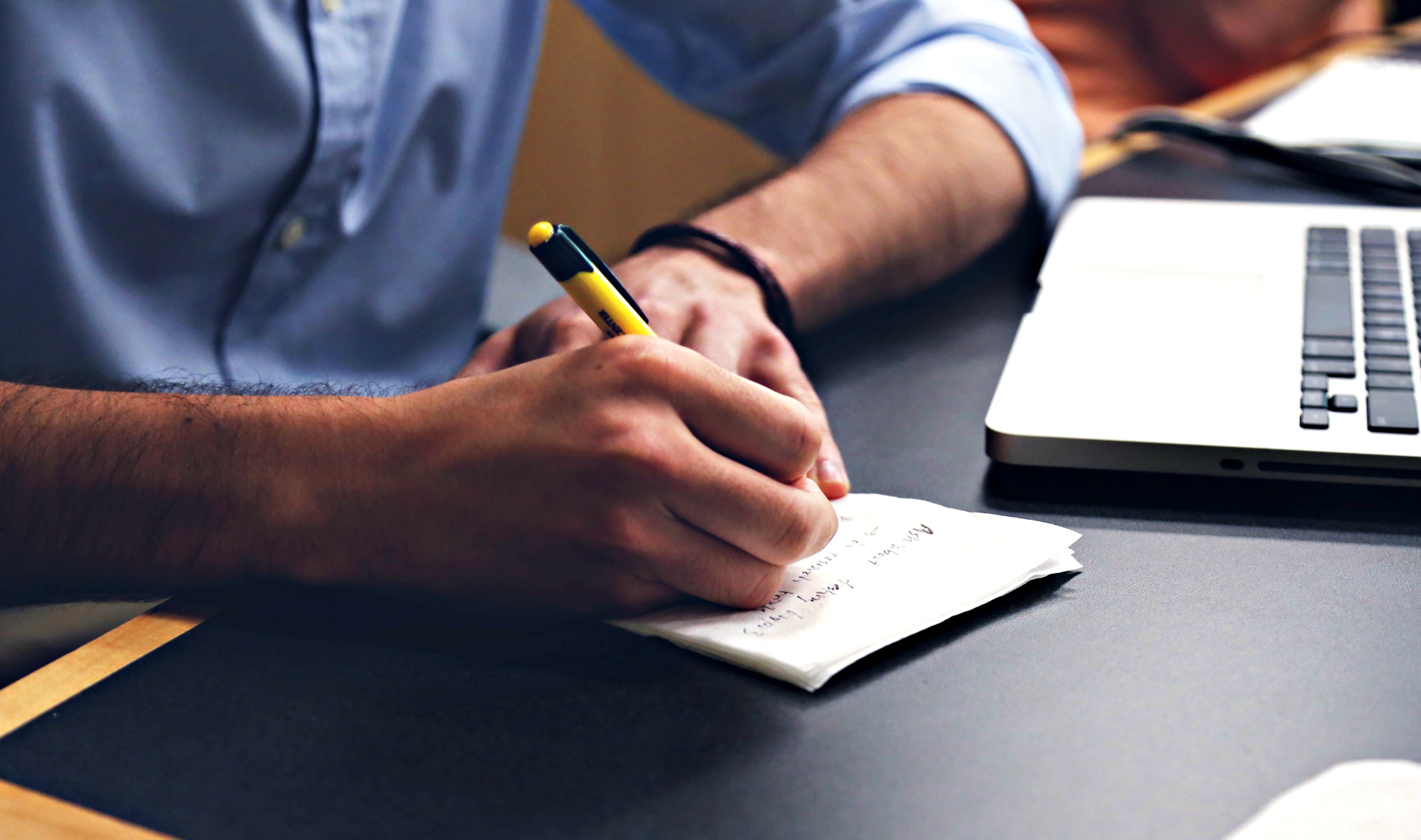 I’ve just came across with an article written by Vincent Carlos – which I recommend –  about the relevance of taking notes as an action that facilitates the retaining of information (read: How Beethoven retain information).

He started by saying that Beethoven took hundreds of notes and that by taking notes (and according with Beethoven himself) the composer was able to retain more info by the mere action of writing down thoughts, ideas, or any kind of data.

I found it very interesting (and enjoyable, as always) because just a few days ago, I discussed the issue with a good colleague of mine: taking notes as a simple, but effective way to retain and interiorize information.

As Vincent Carlos (and Beethoven) mentions, the mere action of writing down an idea we read or heard, or a thought we just had, helps you to stick that idea or thought to your head.

Taking notes is an action of repetition. And repetition is what gives us the ability to memorize or interiorize something. Repetition is the base of practice. When we write down an idea, we materialize the idea in some way. So, it becomes much more than just «a note». It becomes a visual reminder. So, it covers both ways of learning: by doing (writing down) and by seeing (through the graph).

It’s amazing how the simple action of taking a note has such an impact and how it may help us in such a deep level.

Vincent Carlos mentions that Beethoven did not even have to go back to his notes, by taking them in first place, the musician was able to retain enough info, so he did not have to re-read the note. Same happens to Vincent Carlos. And here is where I would like to add a couple of thoughts (based on my own experience).

1) About going back to your notes

Beethoven was a genius, and Vincent Carlos is a guy who reads a book per week (maybe more). The rest of us are not that gifted and disciplined. So, I would say:

Take the note, and then take some time to go back to the note.

Try by reserving 15 minutes or so, at the end of the day or the journey, to take a look at your own notes. You can even declutter, organize or polish them. In that way, you may refrain(in the worst scenario) what you  just retained or even notice something new (in best case).

Me for instance, I’ve just found my old notes from the days I was an intern in Paris around 2009. I took the notes, which helped me a lot then. But I never went back to them. However, by reading the notes once again today I’ve noticed that many of them reflected in some way the crisis happening in Europe (and in the world) at the time. It’s almost like a log. Interesting. A posteriori, I can’t say whether or not I would’ve noticed that because I never re-read them. Now, they could only be helpful for a short story. So, take a minute to re-read yours.

2) A note could be anything

I mean, notes could be handwritten of course. But also, spoken. I do a lot of voice notes. That works for me. Sometimes I don’t have a notebook to write down ideas, but most of the times I have a mobile phone to record my voice. Maybe, you are better drawing or taking pictures or video snapshots. We have a variety of tools to take notes now, that Beethoven himself would be jealous. So, do not limit yourself and find what kind of note works for you.

We have a variety of tools to take notes now, that Beethoven himself would be jealous. Do not limit yourself to the notebook.

Remember that learning and memorizing happens through different methods or techniques. Think about it when designing a course or a module (I am talking directly to instructional designers, teachers, and anyone involved in learning).

So, take notes (any kind of note) and believe me, go back to them from time to time. You could find something new.

What do you think? Let me know your ideas about it and please, share.