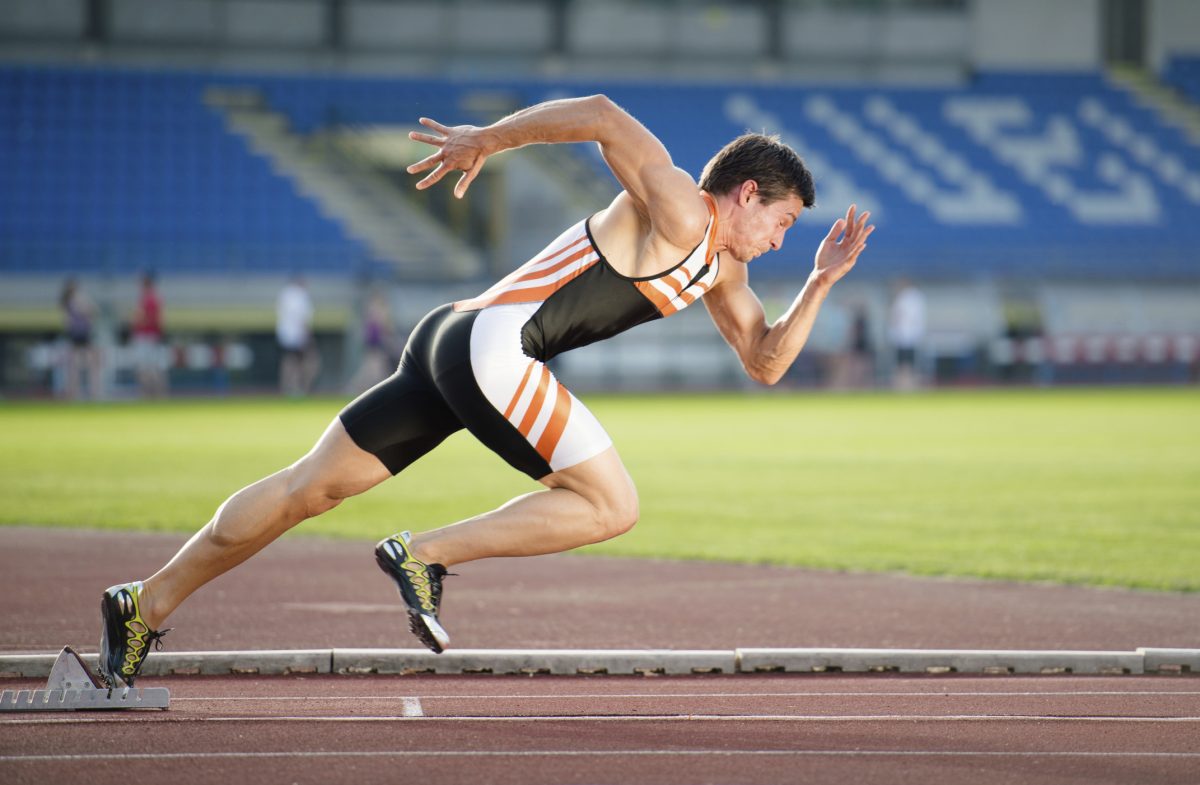 Over the years I’ve understood that the best way to do something is simply by doing it. Meaning, you need to take action in order to find out if an idea may or may not work.

In business (and in life) the process between an idea and its materialization in a product or service usually takes months (or longer). Many times, I’ve found myself in the middle of endless discussions about new ideas, running analyses during weeks, and planning a project for months, . In the best cases, you launch the product after months of designing and developing, when it is probably too little to late to be successful. In the worst cases, you ended up with no product at all.

A few days ago, I started to read an interesting book about a process that sees the opposite:

a sprint from the outset of an idea to its testing in just 5 days!

This process is known as Design Sprint and it is exactly that: a sprint to know if an idea works or not. The creator of the concept is Jake Knapp, who describes his experience and the process in his book Sprint.

Knapp mentions that when he realized that the process to turn an idea into reality was so long and exhaustive he decided to try something different.

Motivated by the need (and wish) of having more time for his family, his friends, his job, and for himself, Knapp started to look for a way to optimize his activities. That’s how he – alongside some other colleagues from Google Ventures – came out with the Design Sprint Process.

The Design Sprint is a 5 days process where you go from the idea to the testing in just 5 days (literally, one working week!) and it is a way to shortcut the «endless debate cycle and compress months of time into a single week». Nowadays is one of the favorite processes in Google, due to its positive results.

As you can see in the infographic below, each one of the 5 days has an objective or a task to achieve. At the end you will have a clear idea about the feasibility not of an idea, but of an actual product.

So, let’s say you want to do a sprint. What would you need to do?

You need to be prepared. The Design Sprint is a short process, but that does not mean that it is an improvised one. So, you need to set the stage. Meaning, you need to have selected the right challenge to be solved (something that Design Thinking allows you to do), who’s your sprint-team (you’re ocean’s eleven crew), where and when to conduct the sprint, and so. In a few words, you need to be sure that you have everything all you need to do the sprint.

According to the Google Ventures site, on Monday you’ll map out the problem. Sometimes, you won’t try to solve the whole problem, but a piece of the problem. To know this, you’ll share information with other business units, peers and teammates. On Monday you’ll answer questions related to the customer, its needs, the context, competitors, etc.

Once you answer these questions, you`ll pick an ambitious [but manageable] piece of the problem that you can solve in the following 4 days.

On the second day of the week, you and your team will come up (individually) with ideas to address your problem and you`ll sketch the solutions on paper (or any other place, not necessarily on paper) based on the Four-Step Sketch explained here.

According to GV and Knapp, you’ll limit the team to the sketching and save the sketches for the next day.

Note: You’ll also begin planning Friday’s customer test by recruiting customers that fit your target profile. This step is critical to put the [right amount of] pressure needed by the team to move forward. (See: How to manufacture killing deadlines here).

Literally, this day is about choosing. During this day you will critique each sketch, and decide which one seems as the best idea or solution to your problem (in a long term basis).

Once you choose the best one, you’ll turn your idea-solution into a testable hypothesis and weave it into a storyboard.

On this day you will materialize the idea from the sketch based on the storyboard building a prototype.

It does not have to look like the final product, but its functionality must be as close as possible to the definitive version. So, focus on functionality. Beauty comes later.

Note: On Thursday, you need to make sure everything is ready for Friday’s test by confirming the customers, the schedule, reviewing the prototype, and so.

On the last day, you’ll test your prototype with real customers (5 users). You need to test it with the people you think will be your final user to get proper feedback and learnings.

After the testing you’ll know if the product or service works or not. By now, you’ve created promising solutions, chosen the best, built a realistic prototype, tested it with real customers, and known their reactions and feedback. By the end of Friday, you’ll know what to do next. All before making any expensive commitments.

What a way to take a step further the  fail fast, fail cheap thinking (read this).

The question is: do this actually work?

Well, I will just say that Google Hangouts [among many other] is the result of a Sprint. Nowadays, this is one of the favorites process in Google and Google Ventures.

Maybe, a better question would be:

how could you adapt this process to your own ideas, problems, life or company?

In his book, Knapp mentions that the sprint can be applied for different sort of projects [or phases of a project] and that there are three basic scenarios for a sprint:

Scenarios that happened at the office and at home. Right?

So, try it and let me know what happened. Please share this article or send it to a person you thing will find it helpful. There is always someone.

Diego is an experienced learning advisor, a certified trainer and a design thinking consultant.

He is available for advisory where the focus is on driving transcendental learning and lasting change. Moreover, he is always eager to chat.